As a developer who cares about accessibility, should you or shouldn’t you be supporting Internet Explorer 11 (IE11)?

It’s a question that has been frequently asked and opinion is split.

Whilst many web developers are still building for IE11, some developers and development agencies no longer actively support it. In fact, since IE11 is firmly in the ‘older browser’ grouping, we may wonder why any people are still using it in preference to newer browsers that offer more functionality, and that regularly update automatically to add support for newer features.

In this blog I’ll explore both sides of the case for continuing to develop for IE11, the problems that it causes, the features that it offers (including accessibility features), but also the challenges people may face if developers don’t build for it.

*Spoiler Alert*  Our recommendation is that developers and companies continue to support Internet Explorer 11 for now, until the newer version of Edge (Chromium) can deliver a comparable experience for assistive technologies – especially JAWS, Dragon NaturallySpeaking and Zoomtext.

Find out how we arrived at that conclusion here…

The problems with Internet Explorer 11

Web developers take against IE11 because it is becoming increasingly hard to create websites that look the same, and function in the same way in IE11 and newer, commonly available browsers like Chrome, Edge and Firefox.

These newer popular browsers include features that developers and site owners understandably want to take advantage of. So, developing websites that also support IE11 can cost more. Moreover, coping with its differences from newer browsers can add to the download weight of web pages, potentially slow them down, and can be detrimental to search engine optimisation (SEO).

When building websites, developers use stylesheets (CSS) to add layout and branding colours to the underlying HTML mark-up.

Since no new functional updates for IE11 have been released for some years, it has patchy or no support for some newer stylesheet techniques and specifications that are now used by many web developers – for example:

HTML5 was first specified over ten years ago, and provides a number of newer elements that are in common use now.

IE11 doesn’t support all of these HTML5 elements. For some, support in IE11 can only be provided by using JavaScript polyfills. Using these polyfills can add to the download size of pages, and can slow their operation.

ES6 is the latest version of JavaScript, the scripting language within browsers. It was introduced in 2015. Internet Explorer 11 does not support the newer features added by ES6, so workarounds are required if IE11 support is needed.

Microsoft have said that they stopped supporting IE11 in November 2020, although security updates for it will still be released on active Windows 10 installations.

How many people are still using Internet Explorer 11?

That is low. But it’s worth noting that this figure appears to increase among users of assistive technologies. It’s difficult to obtain accurate figures for all assistive technology users, but the Webaim Screen Reader Survey from 2019 records that approximately 12.5% of respondents use a screen reader with Internet Explorer 11 (mainly JAWS). This value is actually higher than those mentioning using Safari.

So why do people still use Internet Explorer 11?

All Windows machines allow users to install and use other browsers besides the default one. The most popular browser is Google Chrome. So why do some people keep the old default?

Microsoft introduced Edge as the successor to IE11 in 2015. Initial versions of Edge were built using Microsoft’s own browser engine.

Microsoft Edge became the default browser for Windows 10, replacing IE11, although IE11 can still be used in Windows 10 machines – along with other browsers like Chrome, Firefox, etc. It was not possible to install Edge on versions of Windows earlier than 10.

The early version of Edge was considered to be a fast browser, but uptake was low and the browser wasn’t popular, possibly because some expected functionality wasn’t present.

A newer version of Edge was introduced in 2019. This was built on Chromium, and effectively uses the same technology as Chrome browser, but with some Microsoft enhancements. The update strategy was tied to Windows update strategy so browser versions were to be updated much more frequently.

The newer Edge is also available for older Windows version (7 and 8), and now for macOS too.

Here’s a look at the main accessibility features that are found in Internet Explorer 11 along with an indication of which other browsers offer similar functionality.

IE11 offers zooming in and out. It also has some ability to allow resizing of just text, but that is limited.

Zooming and text resizing are also offered by all other mainstream browsers – including MS Edge.

IE11 has a number of settings which allow a user to override some aspects of the appearance of websites they are visiting. They may do this due to a disability or impairment.

Allowing user to use a custom stylesheet

This facility in IE11 allows users to add a specially created CSS stylesheet to override the ones normally accessed by websites being visited. These custom stylesheets can add any changes to the styling of web pages the user requires.

My view is that it’s rare that people actually use this feature, but I have in the past helped to build one for a user with very poor vision.

Chrome and MS Edge do not support this natively, but there are extensions available for both which allow users to customise websites visited. Firefox does support this feature but apparently support is ending soon.

Some assistive technologies were built specifically to work best (or even only) with IE11, and in some cases that’s still true.

But recently there has been some evidence that other browsers, including the newer Edge, can support these assistive technologies to an acceptable level.

With that in mind I have carried out some non-scientific comparisons between different browsers, including the newer Edge, on my Windows 10 laptop.

The quick tests I carried out involved the following:

IE11: on the tests that I’ve done, everything works as I would expect. This is not surprising.

Edge 87: most of the tests I tried worked as expected. However, in forms where I have error messages linked to input fields with aria-describedby, these were not read out at all. Also, in the forms I tested, JAWS does not take any notice of aria-invalid=”true” on input fields. Both of these deficiencies could cause problems for JAWS users completing forms with validation.

Firefox 84: I didn’t get very far at all as there are known compatibility issues between later versions of Firefox and JAWS 18.

The quick tests I carried out involved issuing  voice commands to do the following:

IE11: on the tests that I’ve done, everything works as I would expect. This is not surprising.

Edge 87: most of the tests I tried worked as expected. However, moving between browser tabs and opening a new tab did not seem to work. Actioning buttons seemed to work OK, but I had a lot of problems getting Dragon to follow links in Edge 87. Both these issues could have noticeable impact on users who rely on Dragon NaturallySpeaking.

Firefox 84: most of the tests yielded expected results, except for indicating all links and buttons currently visible on the page.

Based on analysis, our recommendation is that developers and companies continue to support Internet Explorer 11 for now, until the newer version of Edge (Chromium) can deliver a comparable experience for assistive technologies – especially JAWS, Dragon NaturallySpeaking and Zoomtext.

We’ll continue monitor the situation and update this blog post with any changes.

What do you think?

We hope these insights are useful to you, and would love to hear your experiences around implementing date controls. Please share your comments below.

Older machines that come with IE11, ie Windows 7, are a security threat.

To mitigate this problem Microsoft has created a free Edge version:
https://www.microsoft.com/en-us/edge

I don’t know if MS or the AT software devs are to blame, but it’s unacceptable that AT software does not work properly with todays browsers. The world needs an inclusive AND secure web.

MS must have the resources and software like JAWS is so expensive, that I don’t understand why a11y is not in par in Chromium-Edge as in IE11.

Thanks for your comment. Yes, Windows 7 machines are vulnerable.

My blog post mentions both versions of Microsoft Edge – the initial MS-developed one, and the more recent one which is built using Chromium. I hope it is implied in the blog post that I think that this latest version of Edge is better. But as I’ve pointed out, it doesn’t carry all the features that are found in IE11. Let’s hope that it will one day soon.

At the moment, the best option for users of JAWS and Dragon NaturallySpeaking who want to move to a newer browser, is to go with Chrome.

Wow, I had no idea that people could be so wrong. First of all, if you’re going to test with anything, you should download the latest version. JAWS 18 is not the latest version, 2021 is. Also, you completely forgot to test with NVDA, which about the same amount of people use these days as JAWS. The public libraries in the UK should, to put it nicely, fix their stuff.

Thanks for your comment. My view is that it’s not a safe assumption to assume that everyone is running the latest version of assistive technologies – especially expensive ones like the JAWS screen reader, and to a certain extent Dragon NaturallySpeaking (voice recognition software). So I don’t think that using JAWS 18 for this test is inappropriate.

I purposely left out testing with NVDA as NV Access, who make NVDA, have always specifically recommended using NVDA with the Firefox browser.

Regarding libraries in the UK, yes I too think that they should move on, but I’m guessing it’s an issue of budgets, and people decide to spend the available money elsewhere.

Reply to this thread Cancel reply 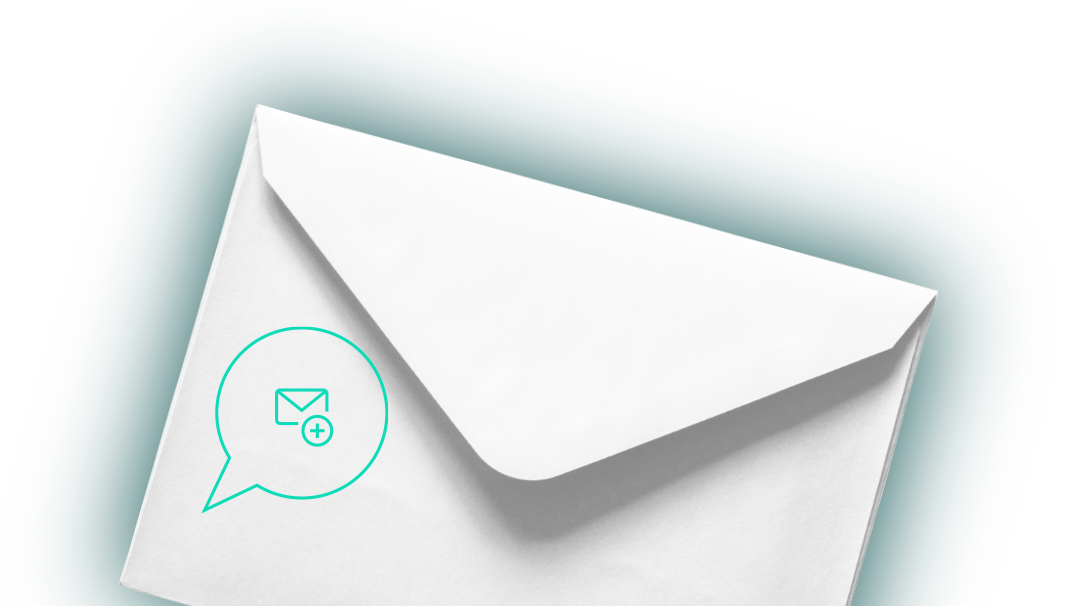